To the seasoned expert acquainted in fine carpets, the generational legacy of Dilmaghani’s fine production is evidenced in the enduring qualities:  Use of the most choice wools, procurement of superior dyes, superb design and detail, high integrity of weave and fine, luxurious finishing.  These points reliably indicate the craftsmanship of Dilmaghani artisan weavers.

Cyrus Crown carpets may be verifiable to the untrained eye with the presence of the Firm’s inwoven Cyrus Crown® trademark, which may be found within the border at the top and center of their carpets.

The Cyrus Crown® represents an unprecedented and well documented run of exclusive and exceptional hand knotted carpet manufacturing.  The brand can be found in the homes of celebrities, dignitaries and executives across the United States and internationally. 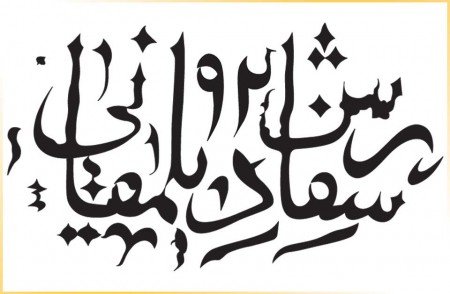 The Cyrus Crown® trademark continues Dilmaghani’s 20th century signature carpet weaving with history dating back to the 1850’s Qajar Dynasty, Persia.  This places the firm as the one of the oldest traceable manufacturers of hand knotted Oriental Rugs.

First use of the Cyrus Crown® dates to the late 1920′s.  Post first quarter 20th century carpets made in the factories of Mehdi Dilmaghani & Co. Inc. were either modestly signed, or, bear the firm’s trademark Cyrus Crown®.  The inwoven Cyrus Crown® replaced Dilmaghani’s old Persian carpet identification, which was an inscription written in Farsi reading “Made to Order by Dilmaghani”. 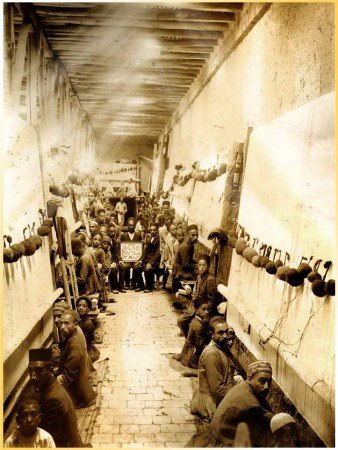 Within this forty year run, documents show no more than 25,000 carpets were woven in the factories of Mehdi Dilmaghani & Co. Inc located in Kerman and Sarouk.  However, the firm estimates a more accurate estimate of the actual production numbers for Pesian made Cyrus Crown® carpets may be closer to 15,500 carpets in total:  Not all carpets made by the firm’s factories were given a Crown.

Mid-century unauthorized replicas of the firm’s Crown Kerman carpets are often referred to as “Imperial Crown” or “Crown Royal”. These and other permutations using the word “Crown” were created by other manufacturers to ride on the clout of true Cyrus Crown carpets as well as the Dilmaghani firm.  The Cyrus Crown Trademark is continuously registered since inception, and remains exclusively the rights of Mehdi Dilmaghani & Co. Inc. of New York.

Cyrus Crown Factories outside of Iran: 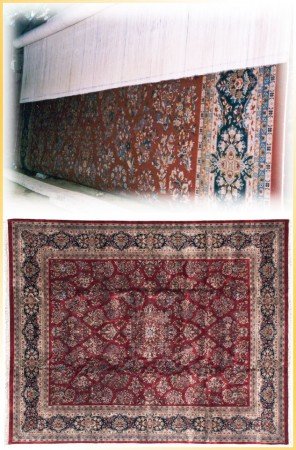 Dilmaghani continued Cyrus Crown carpets in Persia through the early 1970’s in the factories of Tabatabaie.  The two firms partnered for an exclusive production of Tabriz carpets which used Dilmaghani designs and Tabatabaie workshops.  Select examples contain the inwoven Crown.

The Cyrus Crown brand endured well throughout the embargo on Persian goods since prior to the late 1970’s, Dilmaghani had well established factories in other weaving countries such as Japan, Bulgaria and India.  The latter becoming the new home for much of the second generation Cyrus Crown production.

Today, extraordinary examples of Cyrus Crown carpets are made in a wide range of designs, colors and qualities.  More recent collections by the firm containing a Cyrus Crown include the Adnan, Jahanara, Kelli, Shareen and Sushma collections.  One notable public installation of a Cyrus Crown carpet is a very special carpet selected by and custom made for the Reading Room of the Clinton School of Public Service on the campus of the William J. Clinton Presidential Center in Little Rock, Arkansas. Production of the rug was over two years with a specially constructed loom to accommodate the huge size.